Today on The Ave Podcast, DJ Chris Nice (Grooves & Rhythms Mixshow, Fridays from 2 – 4PM on MyLime Radio) & Educational Consultant Vidal Chavannes join the show as we share our reactions from Game 6 of the Raptors-Wizards series. I then share my thoughts on the epic 2nd half of OKC-Utah’s Game 6, the young brilliance of Donovan Mitchell, and the direction of where Russell Westbrook is headed.

*** Thanks for tuning in, and don’t forget to subscribe to the podcast and the blog below, and also, the podcasts are now available for download. You can listen to the podcast on Apple Podcasts, Google Play, & Stitcher right now on your IOS or Android devices. *** 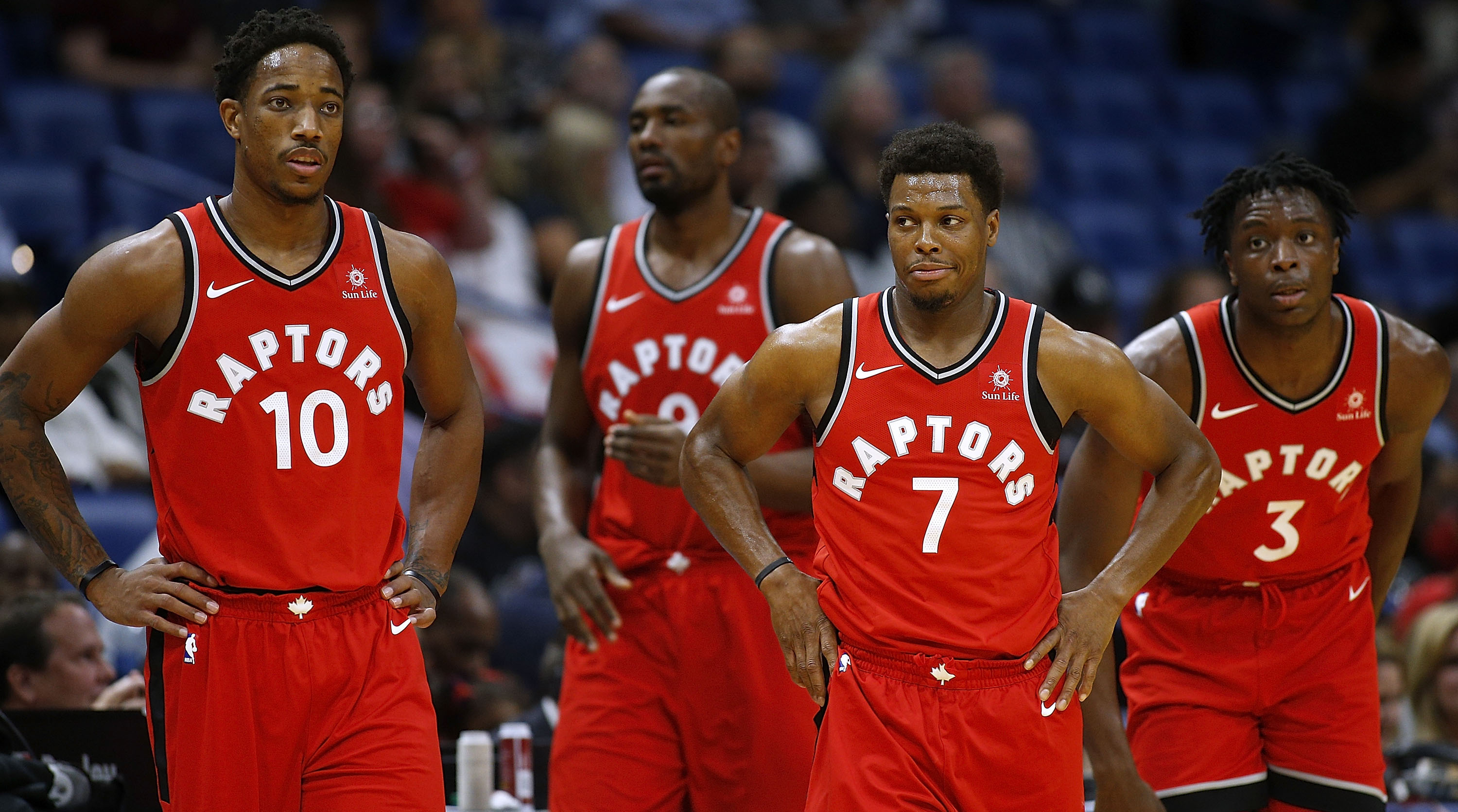 To subscribe to South Shore Ave, click onto the Follow button, and enter your email address, or click onto the RSS Feed. Very special thanks to DJ Chris Nice & Vidal Chavannes for their guest appearances on this podcast.

Welcome to The Ave Podcast. Today, we break down Cleveland, Boston, Toronto, LeBron, Kyrie, Giannis, Embiid, and the rest of the NBA Eastern Conference with Randall Walter (co-founder of the Canada Impact Sports Group & Head Coach of Team Breakdown’s AAU Basketball team). We’ll be ranking each team in the East from the bottom to the top.

*** Thanks for tuning in, and don’t forget to subscribe to the podcast and the blog below, and also, the podcasts are now available for download. You can now check out the podcasts on iTunes, Google Play, Stitcher, & Podbean on your IOS or Android device. ***

To subscribe to South Shore Ave, click onto the Follow button, and enter your email address, or click onto the RSS Feed. Very special thanks to Randall Walter for his guest appearance on this podcast.

Where do I begin?

No, seriously. Help me. Where do I begin?

After all the goodwill the Raptors have made on their City with their hard playing, never-say-die attitude for most of the past 12 months, they laid down a lack-of-heart effort during Game 4 vs. Washington. It was to the point where some Wizards players were laughing, taunting, & trolling the Raps both on or off the court. They also let Paul Pierce’s “It” statement seem prophetic, which was only worsened by Paul’s continuous dagger 3s throughout the series. Don’t forget, Bradley Beal not only played some of his best basketball, but he turned Kyle Lowry into the little stepbrother than he hates, cussing him out every chance their parents turned their backs. Getting swept is never good obviously, but going out the way they did is way worse. When Boston and New Orleans got swept, you could tell they gave it everything they had, but they just weren’t as good or talented enough to beat Cleveland and Golden St. respectively. This was bad. A really bad series for the Raptors. It opened your eyes as to who this team really is.

Now, I let a few days breeze by before I offered this response. I know everyone is disgusted with the Raps, from the biggest basketball lover to the most inconsistent casual fan. Believe me, every Raptor fan has that right. Personally, I stopped watching the series with any consistency after halftime of Game 2, where the Wizards were up 11 at halftime. I pretty much knew at that moment, that the Wizards were going to go up 2-0, and unless Toronto did a 180-degree on their performance, they were not going to win four out of the next five games to win the series. In my mind, the series was already decided. I initially picked the Raps to win in seven, mostly because I was hoping that the team that started the season 24-8, would reappear, instead of the team that ended the season 25-25, & has consistently been mediocre since Jan. 1st. Basically, it was the equivalent of thinking with your heart, and not your head…. and I got played. I would like to be like everyone else & start the movement of blowing up the team, but I won’t do that. Honestly, it’s going to be a very interesting off-season for the Raps, but I don’t think blowing it up completely is the way to go. Here are some reasons why:

With everything being said, “the sweep” did take the shine off this season somewhat, and left a bad taste in a lot of people’s mouths, including Raps management, that’s for sure. However, there were some good things that did happen throughout the season. They officially have an All-star backcourt in Kyle Lowry and DeMar DeRozan, a developing big man in Jonas Valencuinas (who is still waiting to get major minutes), and Sixth Man of the Year Lou Williams as a solid scorer off the bench (IF he resigns). They also won a franchise record 49 wins, which was one game better that their record last year (shoulder shrug?). However, they need to get a big man that can score around the basket consistently in a serious way (like a David West type), and some veterans that can make a real impact on and off the floor. As much as not resigning fan favorite Amir Johnson would hurt, Toronto will get over it if it meant challenging for the conference Finals &/or the Finals each season with a tough, scoring big. Easier said than done for sure, but somehow, some way, Raps GM Masai Ujiri has to figure out a way to improve the team. This playoff disappointment put the team at a bit of a crossroads, but it is not dire. One thing we know for sure, they cannot come back with this same roster intact. Not only will Atlanta, Cleveland, and Chicago still be around, Washington will also be there ready to slap the Raps down again. Milwaukee will be improved with Jabari Parker back in the fold and Giannis Antetokounmpo will be another year improved; Indiana will have Paul George at 100% optimal health (and was looking pretty good in limited minutes when he came back); Miami will be rested, healthy, and loaded once they resign Goran Dragic; depending on who the Knicks get in Free Agency + their top lottery pick (ie. Jahlil Okafor possibly), they could get right back into the swing of things.  Even young teams like Orlando (with the right coaching hire) and Philly (depending on how you feel about Joel Embiid) could be much improved from this season. The East isn’t good right now, but it will get better as quickly as next year. The Raps management will have to figure out what has to be done, or else the momentum they have built since that Rudy Gay trade will cease, and they go back to fighting the Maple Leafs, FC, and Blue Jays for the crown to be the Kings of Mediocrity all over again.